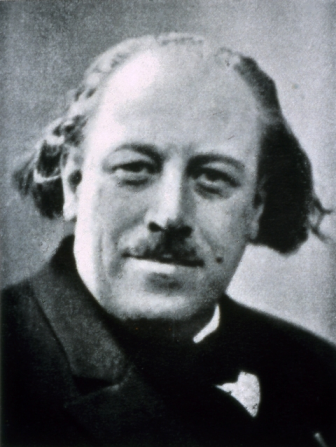 The organization was officially renamed the World Gastroenterology Organisation (WGO) in May 2007.

2019: Michael Fried (Switzerland)
Lecture: Evidence Based Medicine: How Good is the Evidence?

2017: Eamonn M. M. Quigley (USA)
Lecture: News From a Dark Continent – An Assessment of the Diagnostic and Therapeutic Implications of the Gut Microbiome

2013: Geoffrey Farrell (Australia)
Lecture: New views on pathogenesis of NASH and how it should inform management

2009: Kenneth McColl (UK)
Lecture: Acid secretion in the developed world: Now too much of a good thing?

2002: B. Hirchowitz (USA)
Lecture: The history and impact of flexible endoscopy