The leadership of the World Gastroenterology Organisation (WGO) consists of the following bodies, each contributing to the activities of the organization: 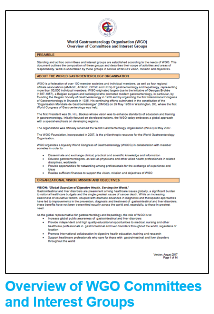 The administration of the activities of the WGO is supported by the Executive Secretariat.

The current WGO officers and committees will serve from 2019-2021, with a transition of leadership for the 2021-2023 term to be announced during the 2021 WGO General Assembly at the next World Congress of Gastroenterology, to be held in partnership with the Emirates Gastroenterology and Hepatology Society, from 12-15 December 2021 in Dubai, UAE. 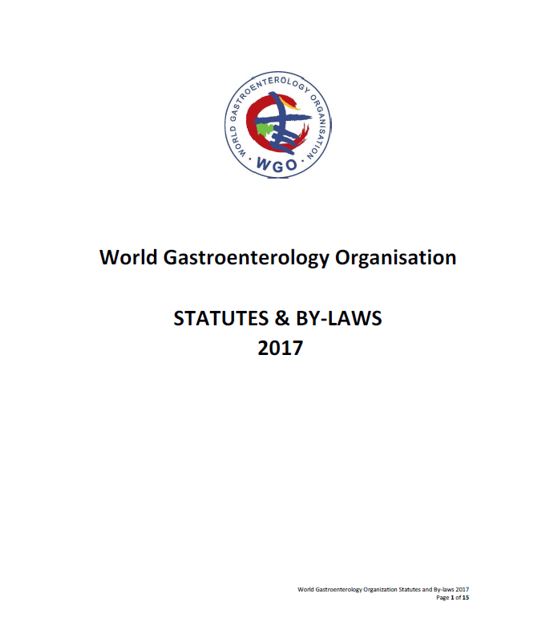