Appropriate use of Fecal Calprotectin

Appropriate use of Fecal Calprotectin 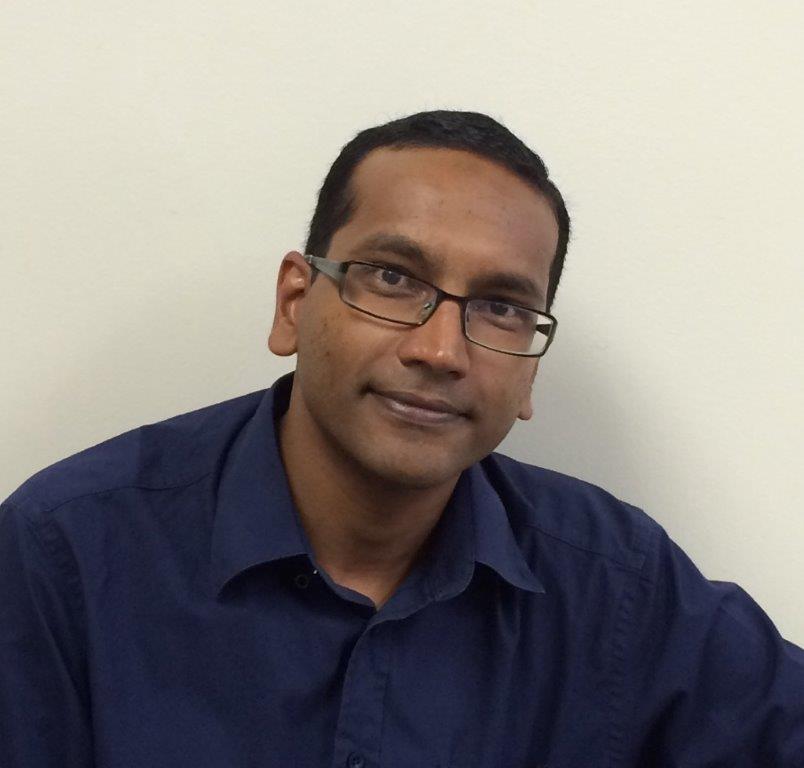 Introduction
In patients presenting with chronic gastrointestinal symptoms, distinguishing between functional and organic disorders is essential. Assessing for markers of inflammation such as an erythrocyte sedimentation rate or C-reactive protein may help select patients for further investigation to rule out organic disease. However, these are tests of systemic inflammation and not gut specific. The emergence and availability of fecal calprotectin (FC) as a non-invasive test of intestinal inflammation places great power in the hands of clinicians. However, with great power comes great responsibility. Every diagnostic test ordered has cost implications that nibble away at the finite healthcare budget. It is thus imperative that whenever a new test finds its way into daily practice, clinicians should receive guidance regarding its appropriate use. This is of particular importance in resource-limited settings. This paper will focus on the appropriate use of FC in patients with suspected diarrhea predominant irritable bowel syndrome (IBS) and as a monitoring tool in patients with inflammatory bowel disease (IBD).

FC in general practice
Primary care physicians are often the first port of call for patients with symptoms suggestive of IBS. Distinguishing these symptoms from early IBD can be challenging and IBS to a degree remains a diagnosis of exclusion. Clinical skill and judgement remain the most cost effective diagnostic modality.  FC is a useful screening test to select patients for specialist referral and potentially avoid unnecessary, invasive and expensive endoscopic examinations. A combination of low C-reactive protein (CRP) and fecal calprotectin makes IBD unlikely.1 This potentially reduces the procedure load on endoscopy services.2 Additionally, it provides the primary care physician with an objective degree of reassurance of not having overlooked serious bowel pathology. However, it should not replace traditional clinical evaluation that includes an assessment for alarm features.  Patients with IBS symptoms or altered bowel habit that have alarm symptoms or other features such as iron deficiency anemia, weight loss and / or blood in their stools do not require FC testing. If an appropriate indication for endoscopic examination exists then fecal calprotectin becomes superfluous and is an unnecessary additive expense to the diagnostic work-up. Thus, if a clinician has already decided that endoscopic examination is warranted then FC testing is not required.

In a British primary care study of 962 patients (18 to 45 years of age) with persistent gastrointestinal symptoms, using a FC cut-off of 50mg/g yielded a negative predictive value of 98% and positive predictive value of 28% for organic disease.3 Three percent of patients with a negative FC using this low cut-off value had organic disease. Mild ulcerative colitis (proctitis only) and celiac disease accounted for most of the false negative results. Overall, there was a low prevalence of organic disease in this study population and increasing the cut-off value to 150mg/g would have improved the positive predictive value to 71% but at the cost of a slight reduction in negative predictive value. It is not clear what the appropriate cut-off value should be in different populations. In general, accepting a cut-off value of 50mg/g ensures a high sensitivity. A Ugandan study in children found FC levels comparable to those reported in the developed world.4 There is a need for further research in developing countries where there is a higher burden of infectious diseases such as HIV, tuberculosis and parasites to help define the role of FC use in these contexts.5, 6

False positives and negatives
FC has a false positive rate of up to 9% based on negative upper and lower gastrointestinal endoscopic findings in patients with elevated FC without taking into account the possibility of significant small bowel pathology.7 A small bowel video capsule study of 55 patients labelled as having false positive FC revealed abnormal findings in 80%.8 This included Crohn’s disease, angioectasia, nonsteroidal anti-inflammatory drug enteropathy, tuberculosis and polyps. The sensitivity of FC in this cohort was 88%. However, video capsule endoscopy is an expensive test and may not be easily accessible in resource-limited settings. Clinicians should thus take into account / address the following reasons apart from IBD for an elevated FC:7

False negative FC results in patients with chronic diarrhea have been associated with celiac disease and giardiasis.9

Cost-effectiveness of FC testing
Savings in the “cost of colonoscopy” is the main selling point for the widespread use of FC testing.  Although there is evidence that suggests FC testing may lead to a reduction in colonoscopy requests, this needs confirmation across different settings.10, 11 Furthermore, the cost of colonoscopy and FC may vary across different health care systems even within the same country (“private vs. public”). The development of cheaper point of care FC testing may improve the cost-effectiveness and accessibility.

Disease monitoring in Inflammatory Bowel Disease (IBD)
In patients with an established diagnosis of IBD, FC is a useful indicator of persistent bowel inflammation, even in  the absence of clinical symptoms.12 A low FC predicts sustained clinical remission in IBD patients.13 It may also be useful in IBD patients to distinguish between active inflammation and a possible overlap with IBS symptoms. Fecal calprotectin can serve to guide therapy and avoid unnecessary endoscopic examinations to assess for disease activity.14 In patients with Crohn’s disease, FC can be reliably used to assess for disease recurrence and monitoring following intestinal resection.15 A low fecal calprotectin provides reassurance that current maintenance therapy is satisfactory. Fecal calprotectin is probably unnecessary in patients who had a recent endoscopic examination, patients with obvious clinical features of a relapse and those requiring hospitalization for acute severe ulcerative colitis. It is not clear how often to check the fecal calprotectin in stable IBD patients. Should it replace the CRP and /or ESR or performed as an additional test of disease activity? To contain costs while ensuring satisfactory disease monitoring, clinicians will need to make prudent decisions about the frequency and type of tests ordered with an appreciation of the local healthcare resources.

Conclusion
FC is a valuable test to screen patients for intestinal inflammation and for monitoring IBD patients. It is imperative that gastroenterologists play a key role in educating clinicians and develop locally applicable guidelines to ensure appropriate and cost-effective use. Testing for FC should not serve as a substitute for a thorough clinical assessment and judgement.