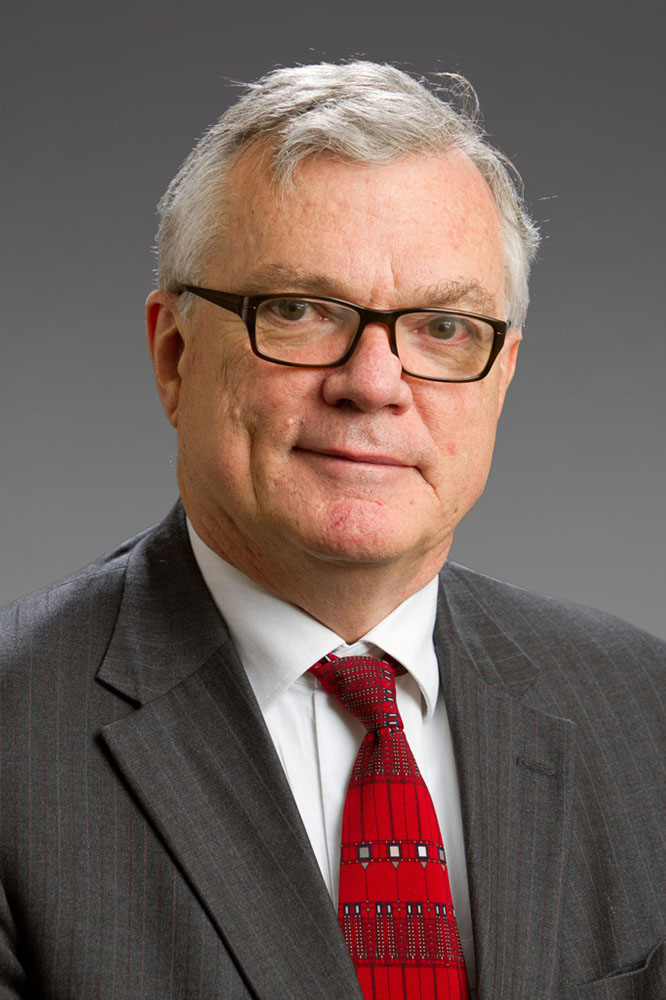 No one who practices gastroenterology doubts that the various functional gastrointestinal disorders (FGIDs) are common; gastroenterologists around the world will tell you that irritable bowel syndrome (IBS), constipation, dyspepsia and functional esophageal disorders are very common in their daily clinics. But, as we have learned from many prior studies, data from clinics are notoriously unreliable when it comes to prevalence data on FGIDs. Many factors, such as referral bias, health care seeking behavior, access to health care, diagnostic approaches, locus of health care (primary care vs specialist), as well as cultural norms can individually and collectively influence the nature of the patient population seen in a given clinic setting and greatly confound studies of presenting symptoms, co-morbidities, symptom severity and impact, as well as pathophysiology and therapeutic response. True community surveys were less common and, even here, comparisons were hampered by methodological differences between studies. These shortcomings were highlighted in prior attempts to define global prevalence1,2 which, thought identifying FGIDs everywhere in every corner of the globe where they were sought, noted apparently dramatic variations in prevalence between various studies from individual countries. One of these reports emanated from a WGO Task Force on IBS 1. To put it simply, the true prevalence of FGIDs around the world remained unclear. Knowing the prevalence of, for example, IBS or chronic constipation is important for many reasons, not least because of their impact on health care systems and the quality of life of the individual sufferer.

The recently published global survey of FGIDs from the Rome Foundation represents, therefore, a dramatic step forward. Involving the analysis of questionnaires (appropriately translated and validated) from 73,000 respondents in the general adult population in 33 countries in 4 continents, the results provide the best insight yet into the community prevalence of FGIDs. Most surveys were performed through the internet – for logistical reasons personal, household interviews were performed in 9 countries. In each country a target was set for the number of surveys to be completed to provide a representative sample – all targets were met. Rome IV diagnostic criteria for FGIDs were employed in analyzing the results.

Overall, 49% of females and 36.6% of males met criteria for at least one FGID - the most common disorders in all regions being functional constipation, functional dyspepsia, proctalgia fugax, functional diarrhea and IBS at prevalence rates of 11.7%, 7.2%, 5.9%, 4.7% and 4.1, respectively. Significant variations were noted between countries, but this was, in part, attributable to survey method with much lower rates reported in household surveys in some countries. Looking at the data from the internet surveys reveals more consistent patterns – the range of prevalence for any FGID ranging from a low of 33.7% in Singapore to 50% in Egypt and with most rates lying close to the mean. Similarly, for most countries the prevalence rate for IBS lay between 3 and 5%; interestingly, about half the rate that would have been recorded by Rome III criteria. IBS, like most FGIDs, was uniformly more common in females. With some notable, exceptions, such as fecal incontinence, the prevalence of FGIDs tended to decline with age.

It was my great honor to represent WGO in this endeavor. Its leadership and Dr Ami Sperber, in particular, deserve all of our thanks for carefully designing and meticulously executing a project that many thought to be impossible. Through their efforts and the support of several sponsors, we now have a true global picture of these common disorders – this first report represents but a snapshot from the wonderful, multicolor photo album that is to come in several installments in the coming months and years.